No comments yet
December 24, 2017
Uncategorized

The floodgates have burst opened through traditional and social media channels on the subject of people in power abusing their positions by taking advantage of those further down the organizational chart.  The storylines read of sexual misconduct, harassment, and greed, to name a few behavioral trends.

Have these stories been told because people are fed up and are ready to name names? Is it because there are more news outlets willing to cover these stories? Perhaps it just took one brave person to step up and tell their story for others to find the courage to do the same?  I believe it’s a combination of all of those and more.  However, what I also know, beyond a shadow of a doubt, is that these stories shine a spotlight on the crisis of values that we see in leadership.

The word values is one that we grew up hearing about and were told to reflect upon, think about, and use in our daily activities to guide us through the maze of life.  What we are seeing is a significant disregard of values by people in positions of leadership and power.  This chasm between values and behavior is what I’ve seen time and time again when deconstructing crisis situations over my 25-year career.

Media reports make us first-hand witnesses to the void in the individual’s value in themselves, their relationships, their intentions, and their legacies.  Ultimately their actions, not just from a year or two ago, but some accusations spanning decades, are all being judged in the court of public opinion delivering career-shattering verdicts.

These power plays have been happening for thousands of years and are not isolated to people on the public stage.  And, these behaviors are not gender based either as I think about inappropriate male student/female teacher relationships that are just as much about position and power as a senior-level executive or influential TV talking head.  But in today’s world of instant information sharing and online lynch-mob trolling, the stakes are at an all-time high.

In many cases, careers have been ended, families have been split, decades of work have been unravelled, and legacies forever tarnished.

And this isn’t just an issue for those in the public eye.  I can think of a person in my life who was a very close friend and was fired from his job of 10 years for embezzlement, which ended with jail time and a divorce.  Can you think of a scenario in your life that has hit close like this?

What could have stopped these missteps from occurring? Some cases may have required professional counseling, however, at the foundation of this is a lack of values – plain and simple.

Our values should be at the core of who we are … or, at least they should be!

Our values are not negotiable … or, at least they shouldn’t be!

Our values are what make us stand up for what we believe even when not popular … or at least they should! 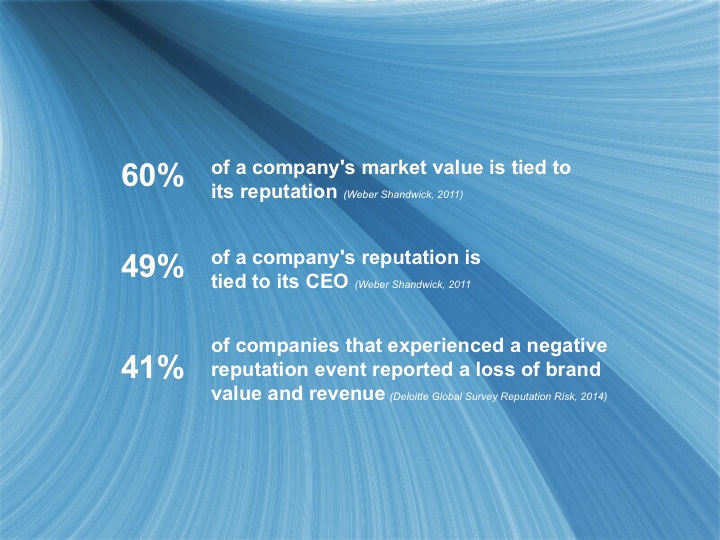 identifying our values.  Social media has forever changed the landscape of not only how we act, but also how it is shared.

To be clear, I’m not saying ‘think about your behavior because of social media.’ I’m asking you to recognize how your values influence your decisions and behavior and understand the impact, scope and scale it can have when shared in the court of public opinion!

Writing a post like this might make it seem like I’m on a high-horse.  In no way is that the case.  I have made, make and will make mistakes – every day.  We all fall short at times, but we equally have the ability to soar to new heights.  What can you do today to reground yourself in your values? Perhaps a small shift in thoughts and actions will result in greater opportunities for you in your life?

Here’s to your continued growth and success! 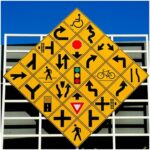 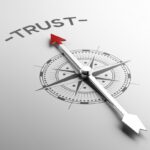