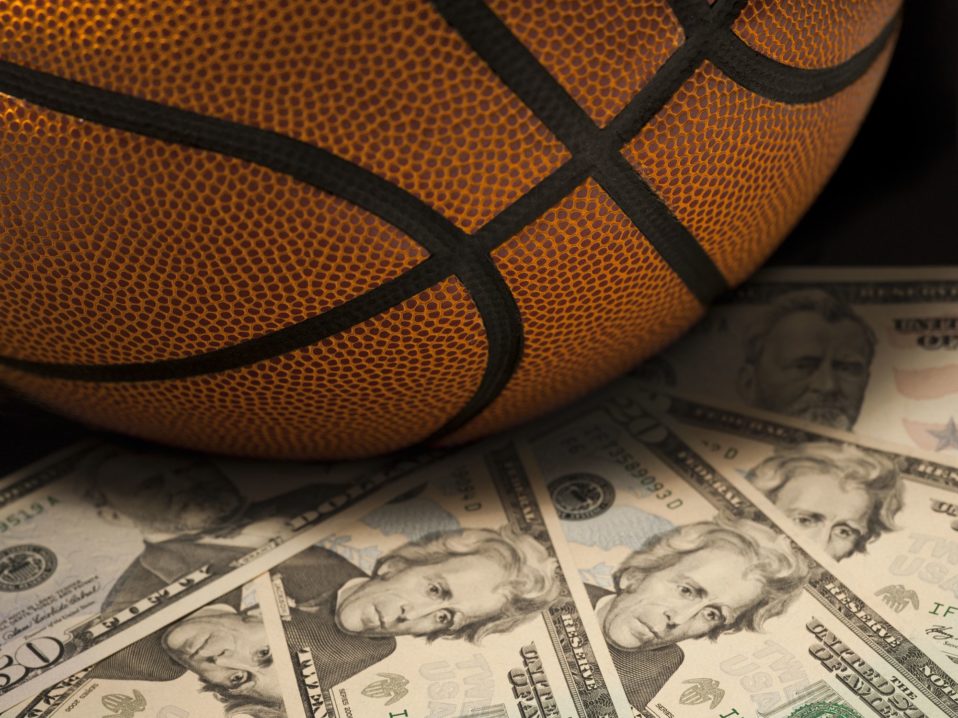 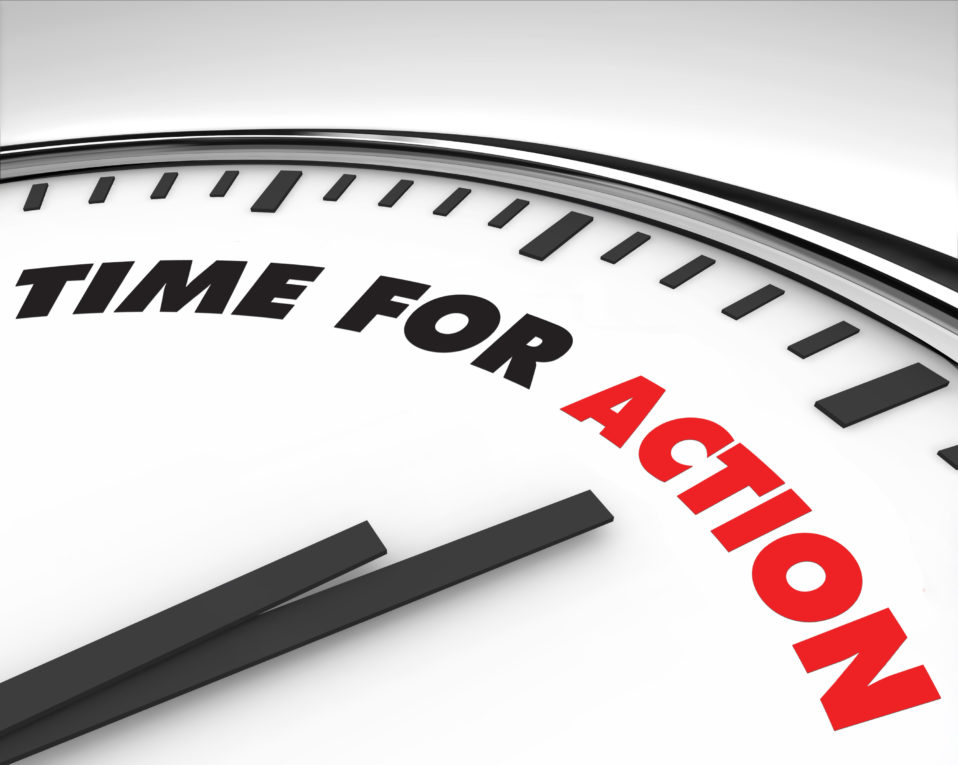 2 Critical Actions that Saved Belmont University’s Reputation:  When leaders or brands find themselves in the middle of a crisis there are two critical elements to remember in order to protect a reputation – time and decisive action. I’ve worked through my share of crisis situations over the past two decades – ranging from race car driver deaths to sponsor/brand crisis – and employed two vital components for successfully managing through those reputation challenges. Belmont University nailed both of them when the school was pulled into a social conversation by one of its students who posted a racially charged post on Snapchat. Click on the link below to read more from the New York Daily News. http://www.nydailynews.com/sports/football/belmont-boots-student-called-protesting-eagles-n-word-article-1.2799746 Below are 2 critical actions that saved Belmont University’s reputation. Time is not on your side Time is not on your side when assessing and beginning to manage a crisis situation. The Belmont University communications team quickly acknowledged, via the university’s Facebook page, that the administration was aware of the social post. Belmont University’s Facebook statement at 11:43 AM: “This morning, we were made aware of a racist social media post by a freshman student at Belmont. We reject comments rooted in racism or bigotry. This is not free speech – this is hate speech. The University is investigating and will take immediate action. As a Christian institution, it is our goal to build a diverse and inclusive community where all members feel accepted, safe and valued.” Acknowledgment, especially in today’s socially connected world, is a critical step in the timeline of reputation management. In fact, the expectation is that a brand or leader will respond through Social Media channels in a matter of hours. A response that takes too long can be considered to be avoidance or disinterest by the leader, organization or brand. Decisive Action is Necessary Theodore Roosevelt once said, “In any moment of decision, the best thing you can do is the right thing, the next best thing is the wrong thing, and the worst thing you can do is nothing.” While the crisis-management clock is ticking, the social-media monster is still feeding – people are watching social timelines for updates, posting comments and armchair quarterbacking what should be done. While it is beneficial to monitor what is being said, those comments should never guide your actions and next steps. The best way to chart the path towards action is to ‘check in’ with your values. Does your action plan align with your values? If so, move forward. Now. If not and you choose to proceed, then you are opening yourself (or company) up to additional scrutiny and reputation damage beyond the initial issue. It’s time to put your plan into action once you have evaluated and selected a values-based decision. Now that your decision has been made, you must see it through. Anything less is indecisive and will undermine your efforts. Belmont University’s Facebook Update at 1:22 PM (less than 2 hours later): “After investigating a racist social media post that surfaced earlier today, we can report that the person involved is no longer a student at Belmont. […]