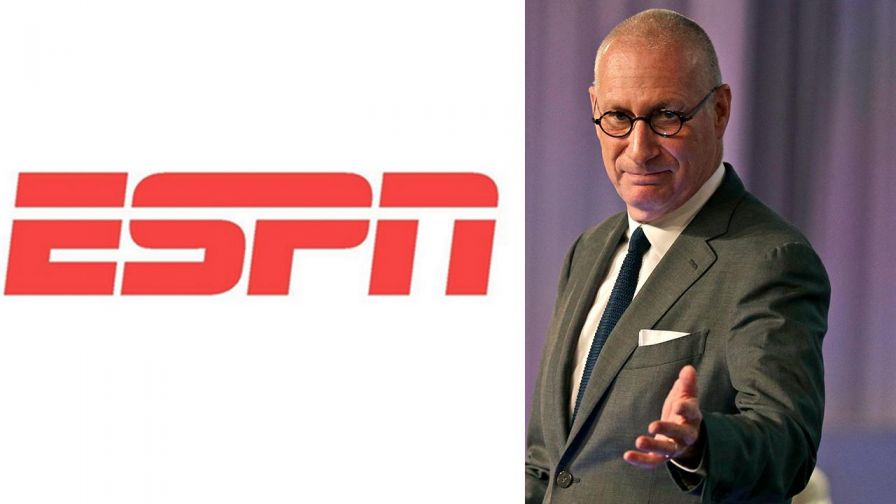 Was Anyone Spotting for John Skipper?

I feel for John Skipper, former ESPN chief.  It’s hard not to, in some capacity, when you see someone’s life work unplugged and unravelled.  But here is where my mind goes after reading his fall-from-grace story – he was not alone. I grew up watching ESPN and I know a lot of what I came to love about the ESPN brand and sports was a direct result of John’s efforts and passion. As a professional, I also had the privilege of working with ESPN on numerous occasions with NASCAR, NHRA, B.A.S.S., and other sports properties.  I can tell you that the people who worked there reflected John’s attitude and vision – they were first-class people. Now, I also believe that we make and must stand by our choices.  And, like John, we are not alone. In racing, we have spotters.  These people have an elevated perspective of the race track and tell drivers what is happening in their blind spots and how to navigate through wrecks happening ahead of or around them.  There is a remarkably high level of trust between drivers and their spotters to ensure their safety and ultimately their success – as a team. I don’t know who John’s spotters were in his years of cocaine addiction, or if they tried to help and he ignored them.  But I can’t believe he was alone. Can we learn from this? Yes. Who are your spotters? Who are the small group of people in your life that are looking out for you?  The ones to tell you what you need to hear and not what you want to hear.  We may not like what they have to say, but if they are trusted, then we know from where their words are coming – and we need to listen. So, who are they? Can you rattle off their names right now?  Do they even know that you consider them your spotters? Who are you a spotter for in your life? We are all in this journey together and need each other to have our backs when we are operating in our blind spots. Career stage does not matter.  Life stage does not matter either.  We all need spotters and they need to know that we need them to shoot straight with us and that we will listen! John, I have no doubt you will rebound from this and be stronger than before! 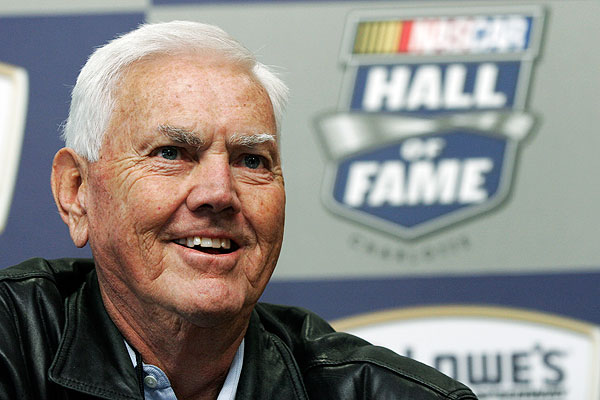 Lenny Kravitz Throwin’ Some Ass into Reputation Management:: Several years back, Lenny Kravitz was named the celebrity Grand Marshal for the NASCAR Sprint Cup All-Star Challenge at Charlotte Motor Speedway. The All-Star event is a no-holds-barred, winner-take-all race among drivers – this race is about the money and bragging rights! I was running Sprint’s marketing communications team for its NASCAR series sponsorship and on at this particular event, I was ‘on point’ to be with Lenny for various media interviews. His main role at the race was to give the most famous command in motorsports, “Gentlemen, start your engines!” Well, in today’s races, it is “Drivers, start your engines!” We spent most of the day together between meeting drivers, media interviews and filming promotional videos for NASCAR. We stood on the infield grass near the Start/Finish line waiting for his ‘moment’ and joked around as the drivers were being introduced – he has a hilarious sense of humor! Lenny took in the amazing fly-over and watched the fans go crazy at the sight and sound of the F-15s as their afterburners lit up the summer evening sky. A few minutes later, Lenny leans over to me and says, “hey Mike, let me ask you something. You’ve been around this for a while. How do you think I should do this? What do you think they’d like?” It took me a second to realize what he was asking and then realize that this was a Grammy Award-winning artist/performer asking me my opinion about how to say, “Gentlemen, start your engines!” It was all very bizarre at the time and I didn’t give it much thought, or perhaps I would have answered differently. But in that moment, standing face to face with Lenny Kravitz, this was the professional advice I gave him. “Lenny, you saw how crazy the fans got with the fly-over, right?” He nodded his head, saying, “yeah.” “OK, then, you’ve got to throw some ass into it and just give it to them.” My parents would have been proud. A decade and a half spent in motorsports PR and my advice to Lenny is to ‘throw some ass into it’. Brilliant. But, it worked. He laughed, put his arm on my shoulder and said, “I got that.” Reputation Lesson: There will be times in your life when people are honestly looking for your advice. They are seeking this from you, more than likely, because they value what you will tell them based on your professional position or your personal experiences. Regardless of why you are being asked, it’s imperative that you understand your impact (positive or negative) on the person that is seeking your counsel as well as the impact (positive or negative) it will have on your reputation. 4 Tips To Give Solid Advice And Build Your Reputation: 1. Slow down and be in the moment :: this is tough in our society these days, but it’s a clear sign of respect to the other person. Make sure they know you are in the moment and that you are genuinely interested in helping them. An easy way to do […]