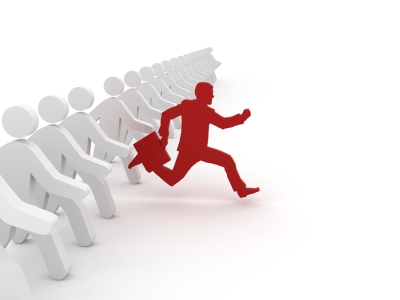 Create Opportunity Via Your Promotion

You got the promotion? Congratulations!!! You just promoted someone?? Fantastic!! Regardless of which side of the handshake you were on, here are 3 pro tips for succeeding in your new role OR setting up your new appointee for success! IF YOU JUST GOT PROMOTED:1. Listen First Then Act – don’t reverse that order – ever! Resist the urge to ‘prove’ to every one on day 1 that you are worthy of the new title! You are there for a reason – now open your ears to listen and learn and open your mouth to ask questions to learn. 2. Build Trust – Every day that needs to be your goal! People are watching what you do and say. Trust accelerates results! 3. Get A Mentor – Find someone who can help you ‘see around corners’ to reduce the learning curve and help you drive more impact. IF YOU JUST PROMOTED SOMEONE:1. Listen First Then Act – Encourage them to ask more questions to ID what needs to get done and why; Nudge them towards investing time every day to learn more from the people they lead and other key stakeholders; Help them set timelines for action. 2. Build Trust – Reinforce that trust is being built or broken every day by their words and actions. New promotion = microscope! Emphasize that Trust accelerates results! 3. Get A Mentor – Help them find a mentor that will assist them in the transition and help them navigate the rapids. This does NOT diminish your role as a leader – it’s about providing resources for your team to grow into the role for impact! Check out the quick video here, friends and let me know if you’d add anything else in the comments … click here to learn more about building a powerful reputation! Keep digging! 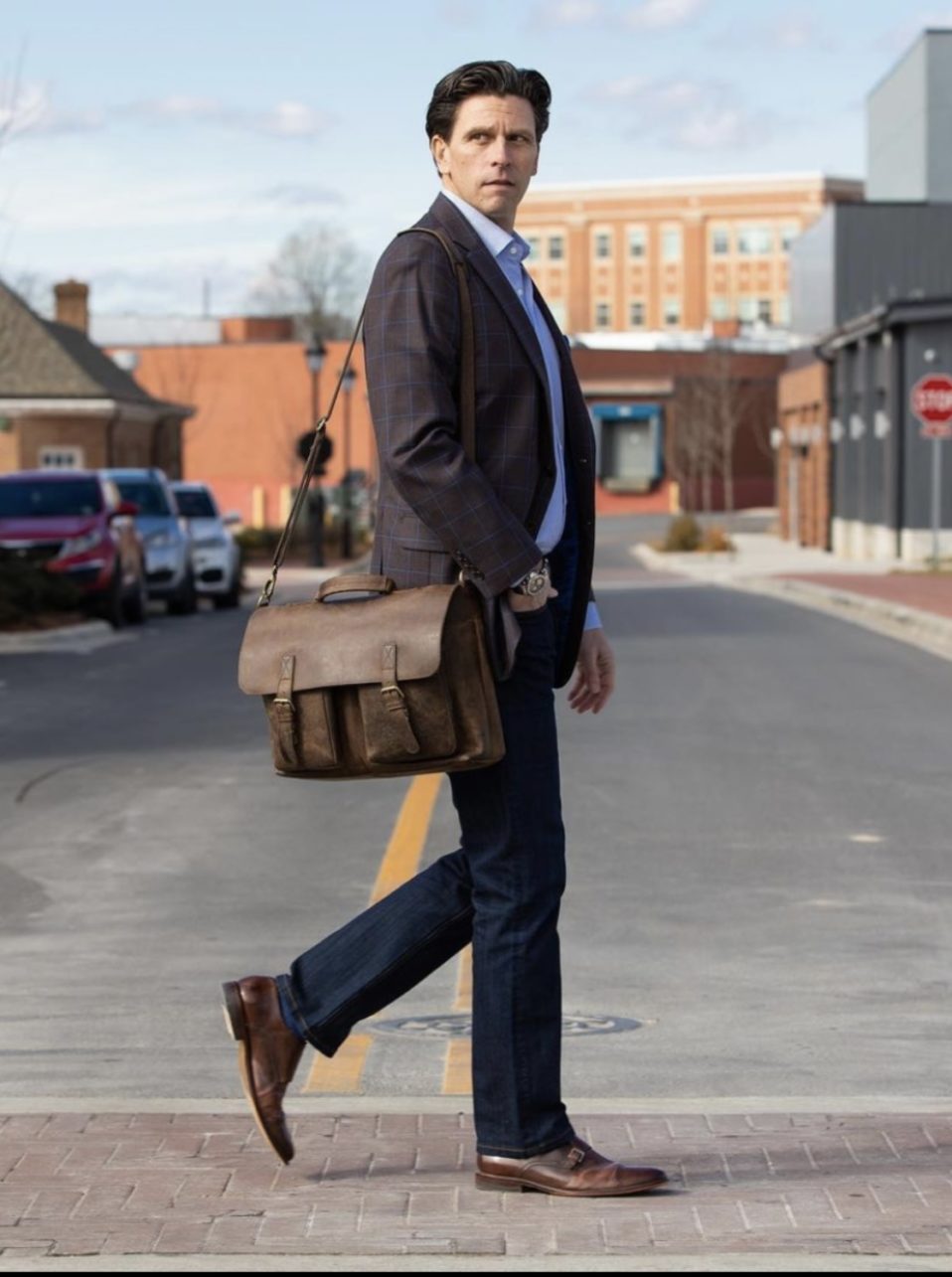 Why Walking Through One Door Can Change Your Life

Why Walking Through One Door Can Change Your Life We’ve all been faced with a new door to walk through – what will it take for you to crack that door open and have the courage to get uncomfortable and walk through? Here’s some Monday Motivation from my journey that began with three words – “I give up!” The most influential pivot points in my life seemed to occur at the crossroads of “I give up!” and “What’s beyond that door?” Does that resonate with you? This is about the choices we make. This reflects the mindset we are cultivating. This galvanizes the way we live life! Check out the video for more and let me know what door you are standing before! Will you have the courage to walk through it? You have what it takes to do so … what will you find on the other side? What new opportunity will present itself? Better said, what fear is holding you back? Why wouldn’t walk through? Could this door actually be a portal to take you to a better place? Don’t give up! Take the step! Do this for you today and for your future self! Learn more about my work here Keep digging, friends! 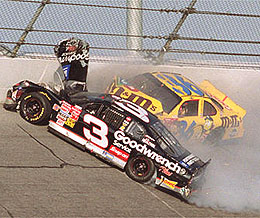